In the course of my work as a trial consultant, I spend a fair amount of time in law offices working with litigators – lawyers who try cases in the courtroom. I had scheduled a work session with an attorney for 10:30 a.m., figuring we’d only need a couple of hours, and we’d be done before lunch. Imagine my surprise when I received a call from the attorney – a woman in her late 60’s – requesting that we move the meeting to 10:00 a.m., so that she could make it to the yoga class her law firm held in their offices at noon!

My first thought was “What an enlightened law firm!” My second was “Yes, of course! I’d be delighted to change the appointment time” – even though it meant I had to re-arrange my morning to accommodate her. I was thrilled that this firm understood the tremendous importance of respecting the well-being of their attorneys, that it was willing not only to pay for the instructor, but to make a room available for yoga and forgo what would otherwise be “billable hours” from the attending attorneys. And doubly thrilled that the litigator I was working with valued herself enough to participate in the class.

Yoga does so much good for body and soul, especially for those of us over 60. Here are but a few examples of vibrant women whose dedication to yoga has paid off in joy, health and longevity:

Bette Calman, 90, a highly respected yoga teacher for 50 years, she’s now known as “Yoga Super Granny.” She shot to international fame when she starred in an Advil commercial during the 2016 Super Bowl.

Tao Porchon-Lynch, 98, was recognized as the world’s oldest yoga teacher by the Guinness Book of World Records at age 93 – and she’s still teaching! Her phenomenal background includes marching with Mahatma Gandhi twice, and helping people escape the Nazis as a French Resistance fighter during World War II. Besides yoga, she took up ballroom dancing at the “young” age of 85. Tao’s mantra is “There is nothing you cannot do.” It’s one she has taken to heart throughout her life and is a great example for all of us.

Anna Pesce, 87, corrected her hunchback posture in just 2 years with the help of a certified back-care yoga instructor. She says she feels wonderful now because she can drive and do many things she couldn’t before.

So how does it work? How, specifically, does yoga benefit your body and mind?

In terms of your body, yoga improves balance, which becomes increasingly important as we age. Yoga promotes bone strength, because the nature of the movements themselves improves bone density, which tends to decrease over time. Yoga is a low-impact form of exercise, which means that it strengthens your muscles gently, and in the process, prevents them from atrophying. Stronger muscles mean less stress on your joints, thus easing arthritis.

Yoga also lowers blood pressure without putting undue pressure on your cardiovascular system, which is why it is (for most people, always check with your physician!) particularly well suited as part of a lowering-blood-pressure program. Because yoga incorporates deep breathing as a part of the practice, more oxygen is circulated throughout your body, to the benefit of all your internal organs and systems.

On the plus side for your mental and emotional state, yoga stimulates certain chemical releases in the body that can diminish anxiety and promote an overall feeling of relaxation. Because yoga relieves tension, many find that it improves their sleep. Along with that, yoga has been shown to increase your memory and ability to process cognitively, something we all can appreciate as we grow into our later years!

Why is it important to know about the benefits of yoga? Because it lends itself to a little-known health trick: The more you know about how something benefits you, the greater the benefit.

Nowhere was this phenomenon better demonstrated than in the remarkable “Hotel Maids” study. The maids in two hotels did work that added up to more than 30 minutes of daily exercise. At the first hotel, the researchers told the maids how many calories they burned as they cleaned their way through the equivalent of 30 minutes of exercise. The researchers said nothing to the maids at the second hotel. After just one month, having made no changes to their diet or exercise routine outside of work (which was virtually nil), the maids in the first hotel weighed an average of two pounds less, had a smaller percent of body fat, and systolic blood pressure an average of 10 points lower. The maids in the second hotel experienced no change.

What happened? The maids in the first hotel now had information about specific benefits of their work beyond a paycheck. Their subconscious transmitted the benefits-message to their bodies, which resulted in weight loss, less body fat and lower blood pressure. Yet the maids weren’t physically doing anything different.

Of course, maid work is much different than yoga, but the concept is the same. Harness the power of your mind as you engage in the practice of yoga. Know the specific value and benefits that yoga brings to you, both physically and mentally. You cannot help but thrive!

An Interview With a Leading Yoga Teacher 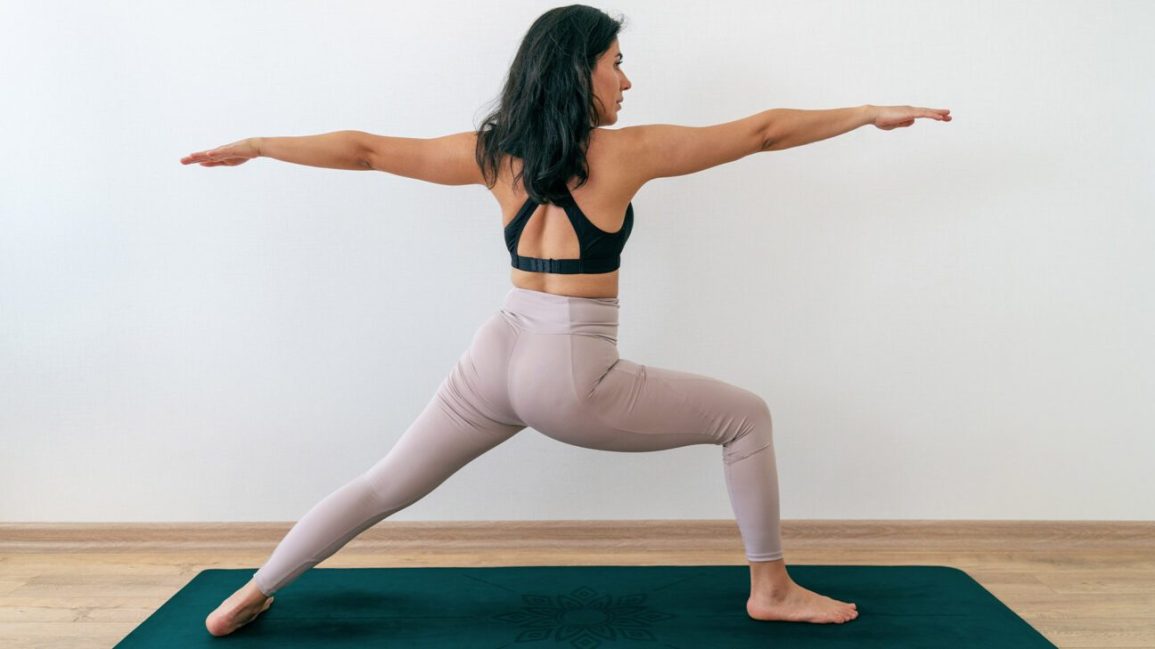 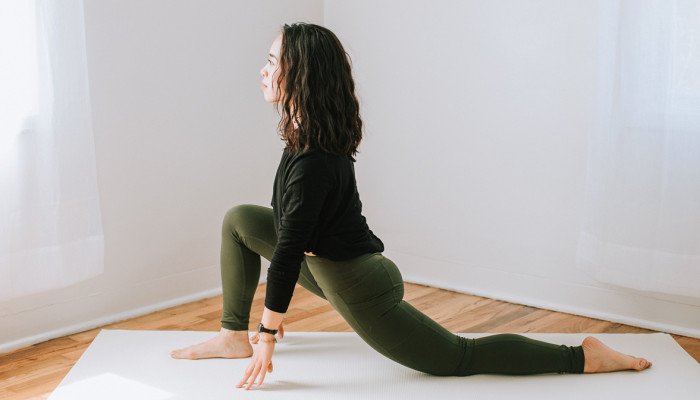 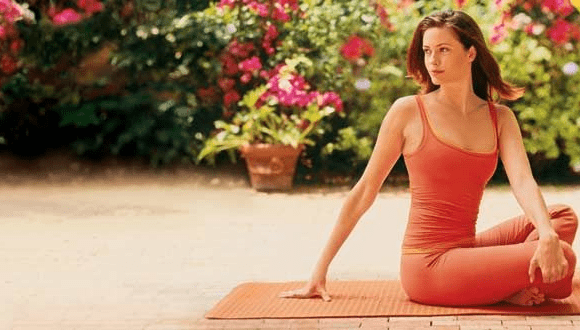 Can yoga make you look younger?