Skip to content
Home>>Diabetes>>What Is the Best Substitute for Sugar? 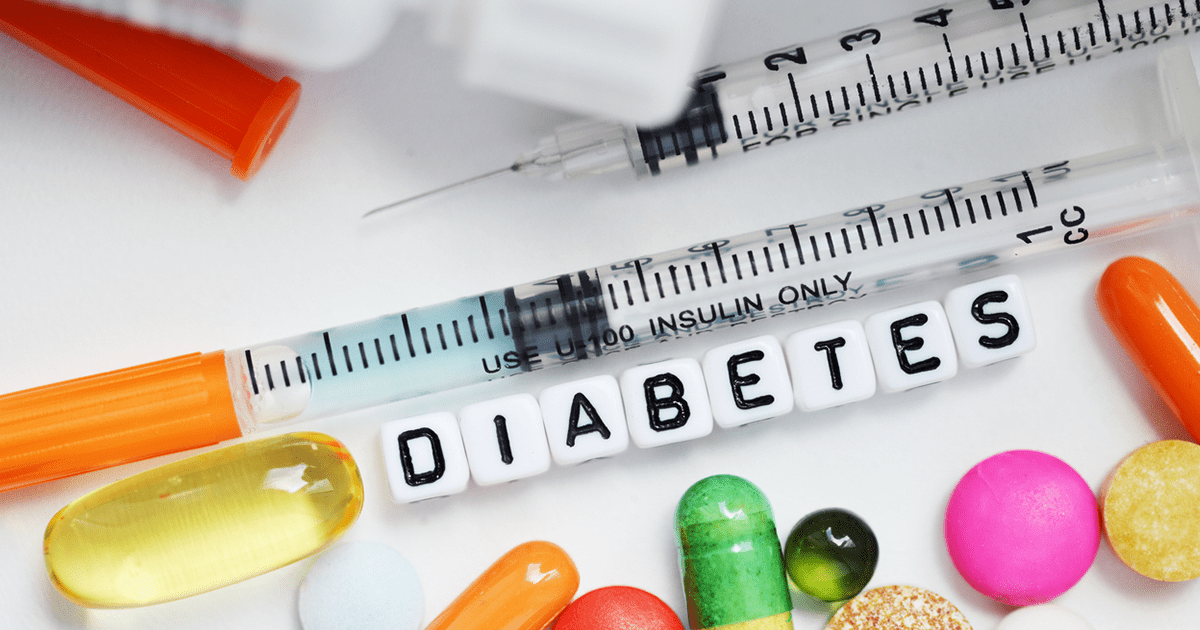 As every type 2 diabetic knows, our basic problem is having too much glucose (sugar) floating around in our bloodstreams rather than having it get into our muscle cells because the receptors in those cells are blocked with fat. This excess sugar will eventually damage the vital organs of our bodies… heart, kidneys, brain, feet and eyes… unless you can get rid of it.

There’s no doubt that sugar is addictive.

Doctors inject naloxone when a person has overdosed on heroin. This medication prevents the heroin from attaching to receptors in the brain and the patient usually recovers quickly.

In controlled studies, researchers have offered volunteers sugary foods and have recorded how much they ate. Later, under the same conditions, they have given the same volunteers naloxone intravenously and then offered them the same sugary foods.

The researchers noted that naloxone causes a significant drop in the desire for sweet foods. This suggests strongly that sugar affects the brain in essentially the same way as heroin and other opiates, though obviously not to the same degree.

It seems that sugar stimulates the release of opiates within the brain and these opiates, in turn, trigger the release of dopamine which generates feelings of pleasure… in much the same way as recreational drugs such as alcohol, cocaine, and tobacco.

So, what’s the solution?

The preferred solution is to go on an ultra-low-fat diet for 4 to 6 weeks until the fat is cleared out of the receptors in your muscle cells, thus enabling glucose to enter and deliver their energy. At the same time you need to pull your sweet tooth and stop eating sweet things.

But if the latter is too difficult (because, say, you lack the necessary willpower), you could try to find a substitute for that sugar you eat… something that soothes you craving for sugar.

Sugar alcohols are carbohydrates with a chemical structure that resembles sugar, but they also have components that make them an alcohol. They are 25-100% sweeter than sugar and have a similar taste.

Sugar alcohols include sorbitol, xylitol, lactitol, mannitol, erythritol and maltitol, and are often found in toothpaste, chewing gum, and some “sugar-free” foods. Unfortunately, they are not calorie-free.

Most sugar alcohols have between 1.5 and 2 calories per gram, about half the calorie count of sucrose (sugar) which has 4 calories per gram. Thus, they will increase your blood glucose count, especially if you eat too much.

The glycemic index is a reference to how quickly food is broken down in your stomach and absorbed. The higher the number, the more quickly food breaks down and the quicker the glucose is released into the bloodstream.

But on the other hand, because sugar alcohols are harder for the body to break down, some of them remain in the gut, and if you consume too much you may experience digestive complaints such as gas, cramping or diarrhoea.

Another problem with sugar alcohols is that they are often packaged with higher quantities of fat or salt to make up for the reduced sugar content… ya can’t win, it seems.

Also called artificial sweeteners, high intensity sweeteners are zero- or low-calorie alternatives to sugar. They are made from a variety of sources, and can be 100 to 20,000 times sweeter than sugar. Some can leave a bitter or metallic taste in your mouth. Two newer artificial sweeteners – stevia and SGFE – come from plants and are at times referred to as natural substitutes for sugar.

The use of high intensity sweeteners can, obviously, reduce your intake of carbohydrate and calories. But if you replace the missing calories with calories from other sources of food, you will lose the benefits you need.

Indeed researchers have seen this in some studies on high-intensity sweeteners. Some of the trials show no difference or even a possible increase in weight when using these sweeteners. But in other studies, where the intake of food was better regulated and patients don’t replace these free calories with other high-caloric foods, weight loss was maintained.

The big disadvantage of substitutes for sugar is that they do not break the sweet tooth habit… so, when the substitutes are not available, you’ll go back to using sugar… which is why I recommend that you do not use substitutes. It’s far better to have your sweet tooth pulled.

This is what I did and I did not find the process of giving up sugar in my tea and coffee especially difficult. Just remember one great truth… except for our taste for mother’s milk, all our tastes our acquired tastes… what you have acquired by practise, you can un-acquire with further practice. 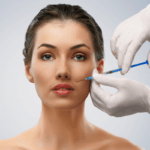 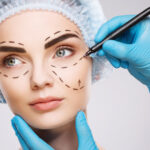 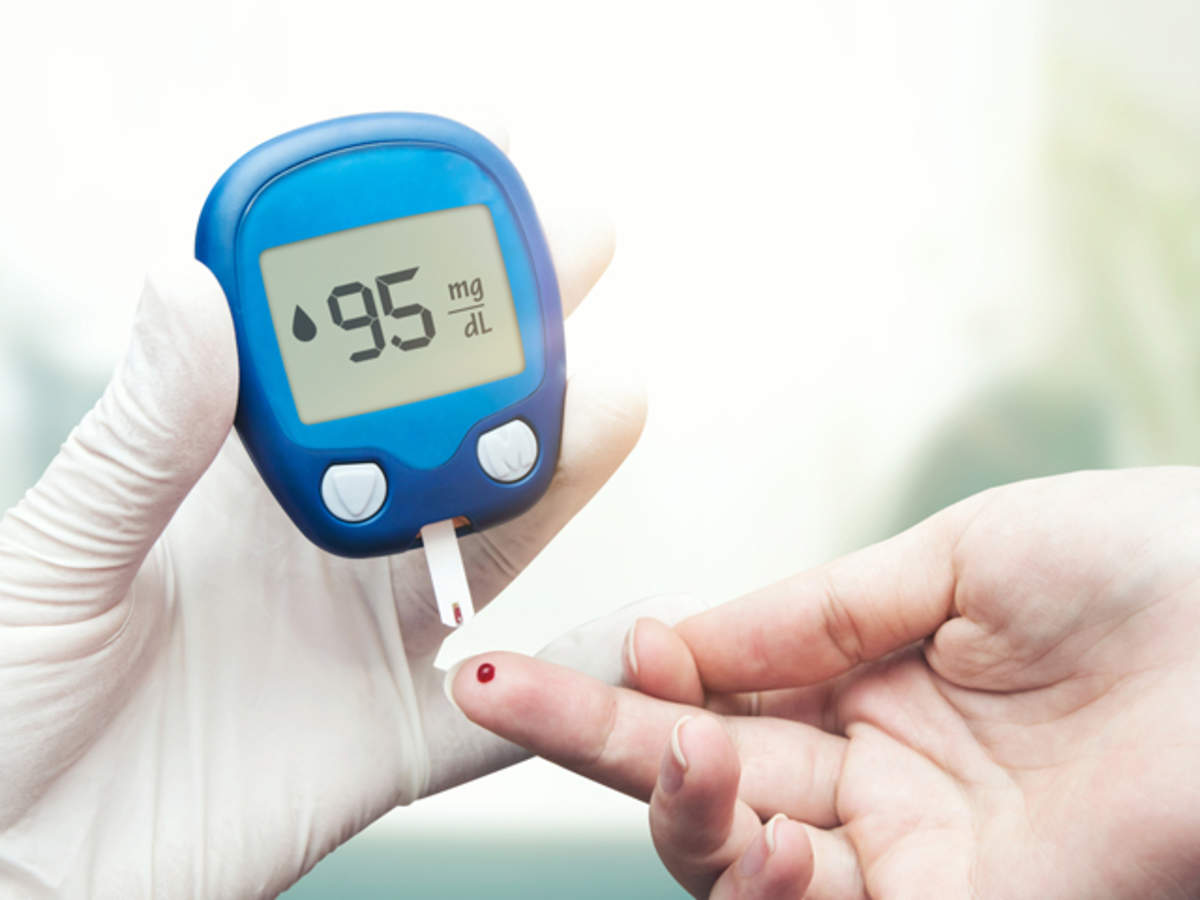 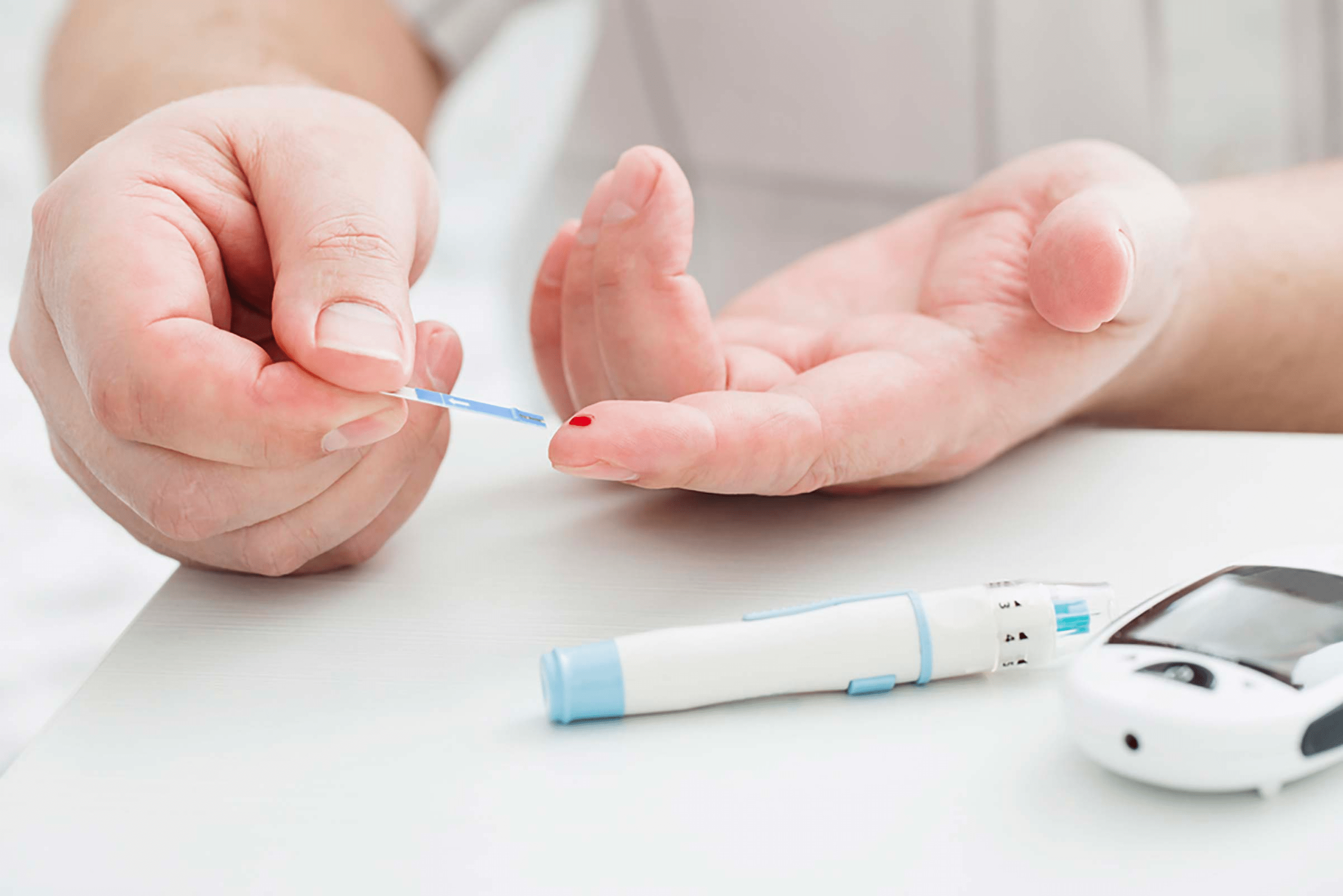 How Diabetics Can Avoid the Deadly Consequences of COVID-19 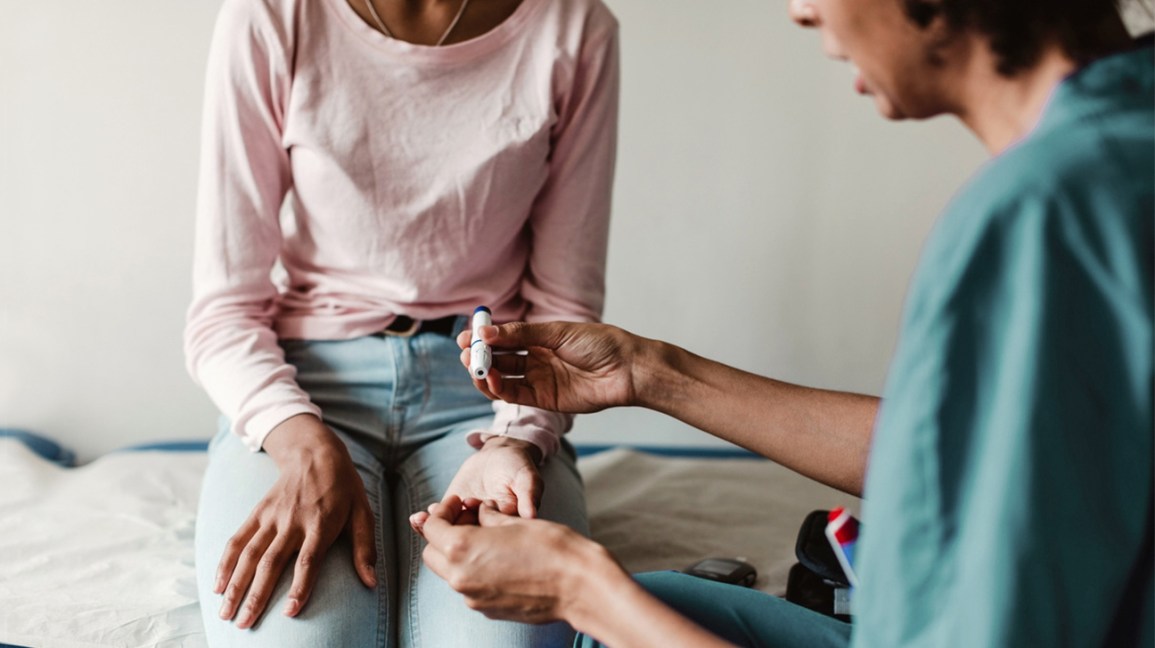 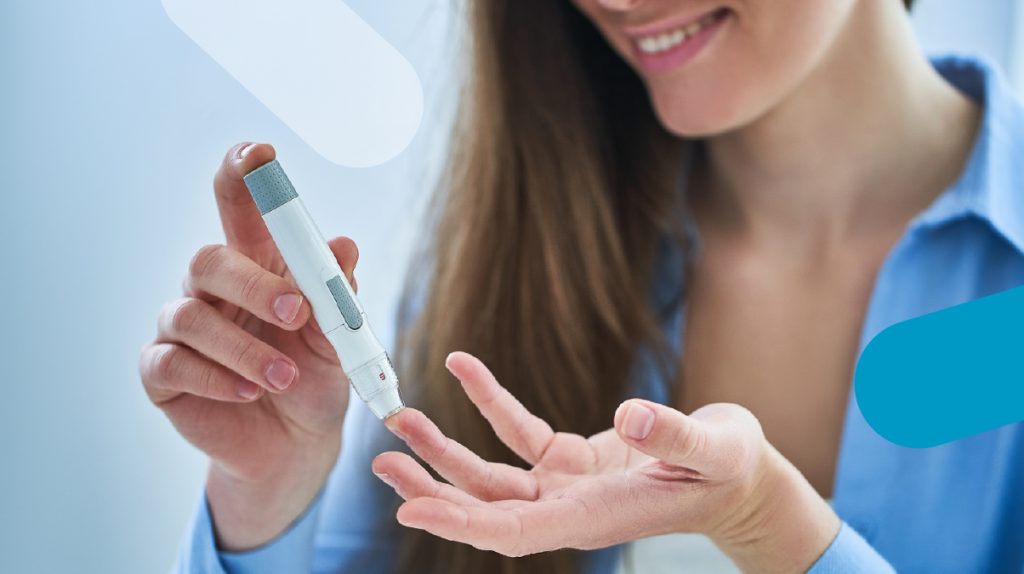 How to Lose the Killer Fat Around Your Tummy